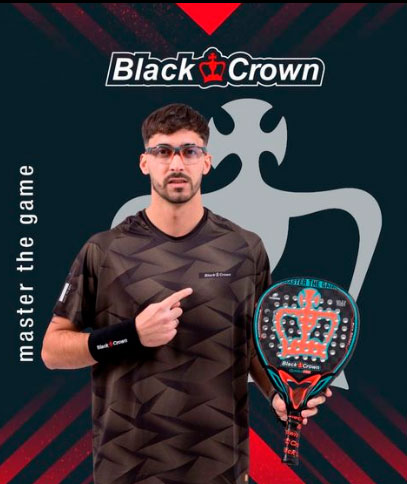 Shortly after ending his stage in Bullpadel, Xisco Gil has revealed the name of the brand to which he will join his path

PadelInside .- mystery solved. It's official what your next destination will be. Xisco Gil is preparing to start a new sports project in his career... And he will do it together with the team of Black Crown.

the cordovan, actual nº 23 of the Ranking World Padel Tour, He wanted to pose with what will be his new brand. In the photo spread through social networks, he is seen with the Special 16K in his hands… But it has not yet been confirmed if that will be the model with which we will see him in action once the season begins 2023.

Very happy and excited about this step, Xisco Gil joins a Team that already had Marta Marrero as the main figure, together with Eli Amatriain… Or Raúl Marcos, in addition to another large group of players with a lower Ranking, autonomous, Europeans and even Asians.

We will continue to keep an eye on the evolution of this movement... To discover which shovel will be your chosen one and what other surprises Xisco Gil is preparing for us... Ahead, a campaign that is full of challenges. 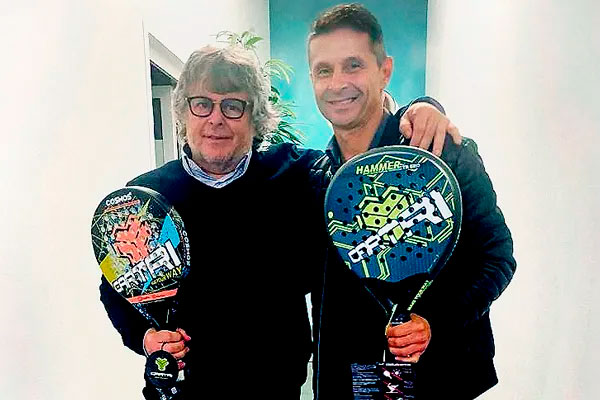 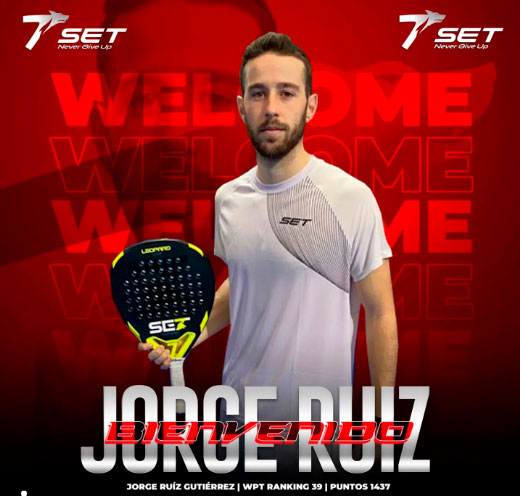 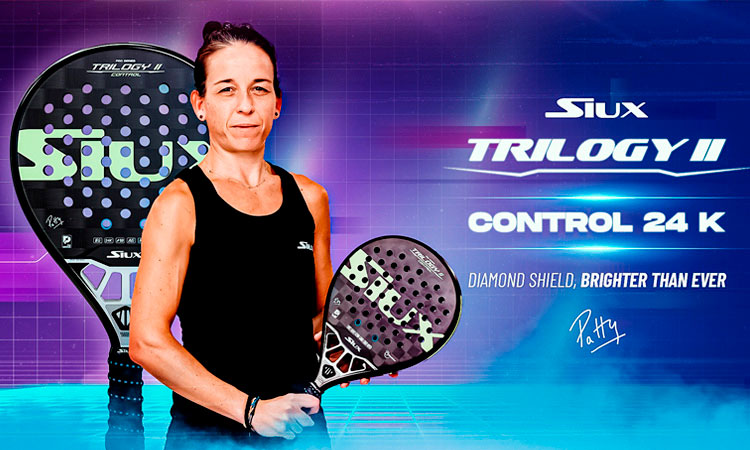 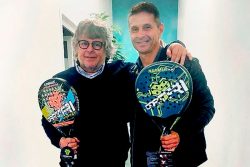 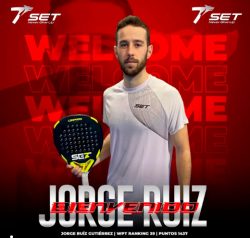 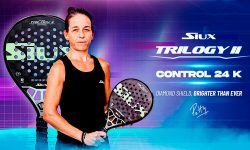