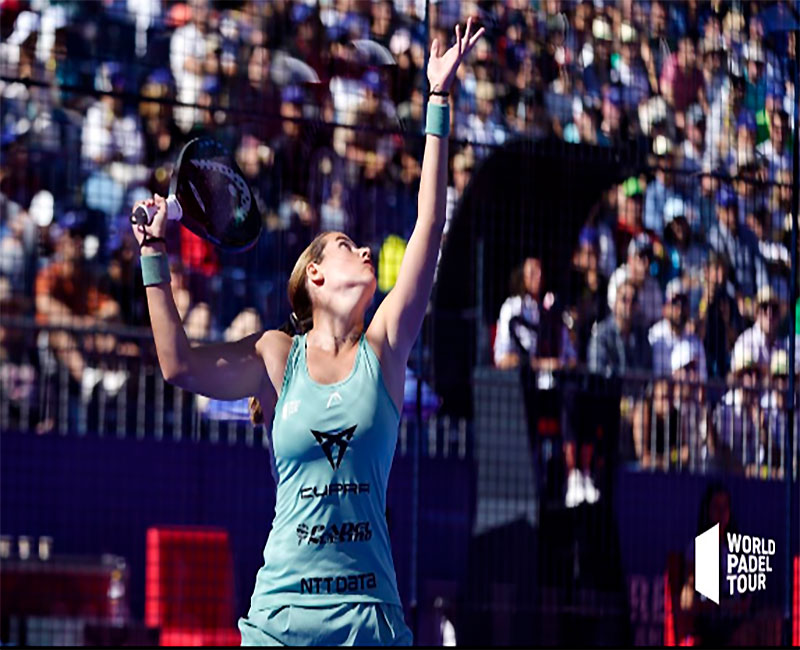 PadelInside .- no one wanted to miss it. The Central Court set up in the Plaza Mayor dressed in its best clothes to experience a clash that promised strong emotions… Face to face, Alejandra Salazar - Gemma Triay against Marta Ortega - Bea González.

From the beginning, the number 1 of the world tried to impose their law on rivals that, even though they tried, they were surprised by a break against ... What they could not recover!! That gave way to a first set that was closed on the side of the favorites (6-43).

Already in the second part, things were not very different… Ale – Gemma dominated the actions and prevailed over some opponents who, despite the fact that they tried to react ... They could not avoid the final defeat by 6-3 Y 6-2.

Ari and Paula: Launched… Let's go for a new final!!

The second women's semifinal faced two great couples... Ari Sánchez - Paula Josemaría against Marta Marrero - Lucía Sainz... And the truth is that the first, one of the best couples in the world, they started very well, with a lot of aggressiveness… Which helped him achieve the break with which they went ahead on the scoreboard (6-4).

In the second part, the claw of Marrero and Sainz came to light and, like a real cyclone, they took over the network and returned the score to equality (6-4 Y 2-6). With everything to decide, reached the third sleeve… In which Ari Sánchez - Paula Josemaría decided to 'hit back their rivals'... And they took the victory by 6-4, 2-6 Y 6-2.

Everything ready for a final that promises strong emotions!!

The show doesn't stop at Valladolid Master and we can only say… Enjoy the Game!!! 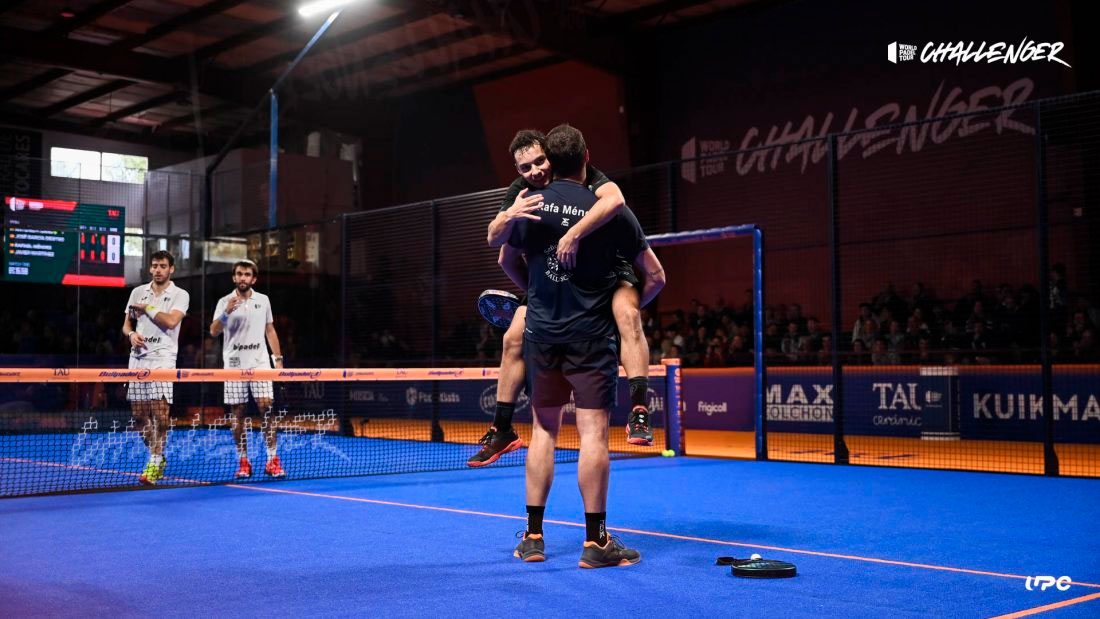 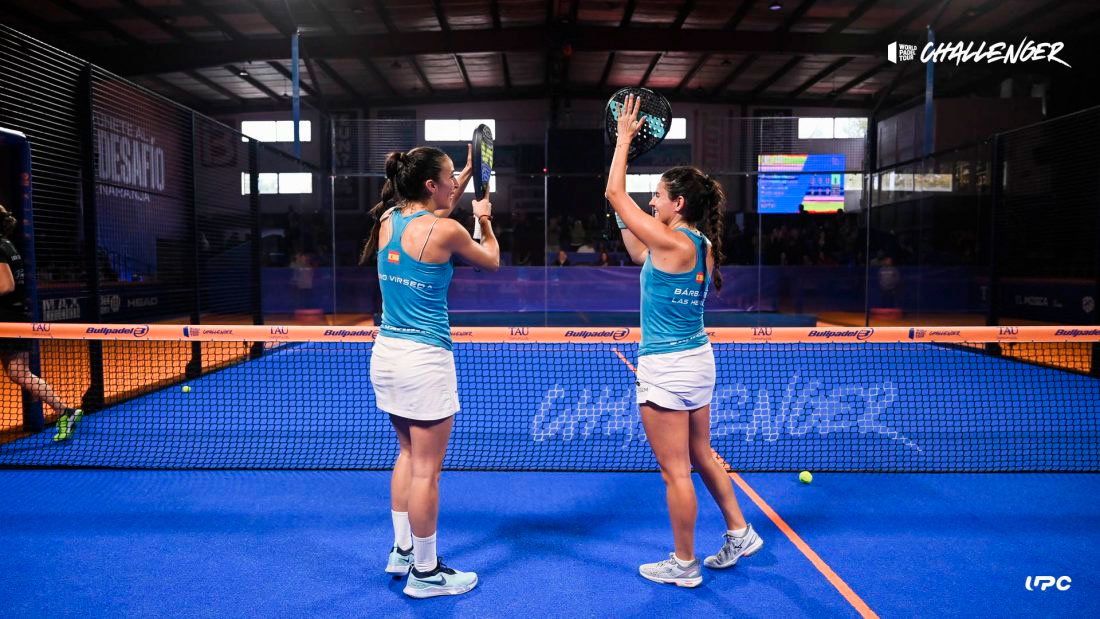 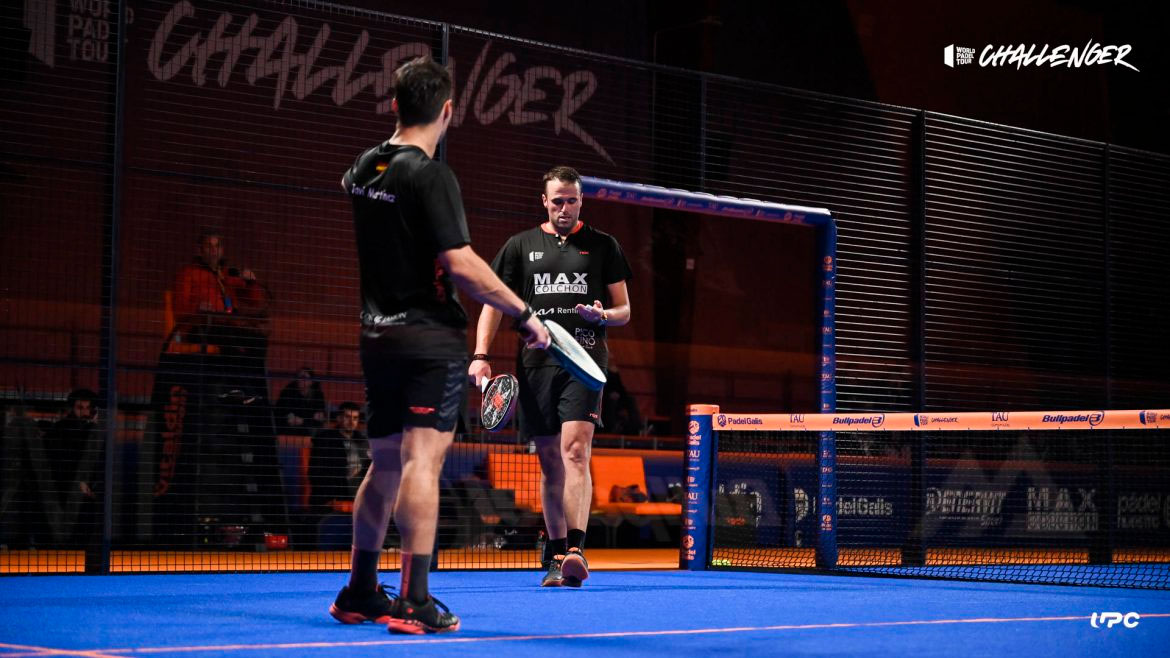