Torrent Challenger: Great duels on the way to reach the final 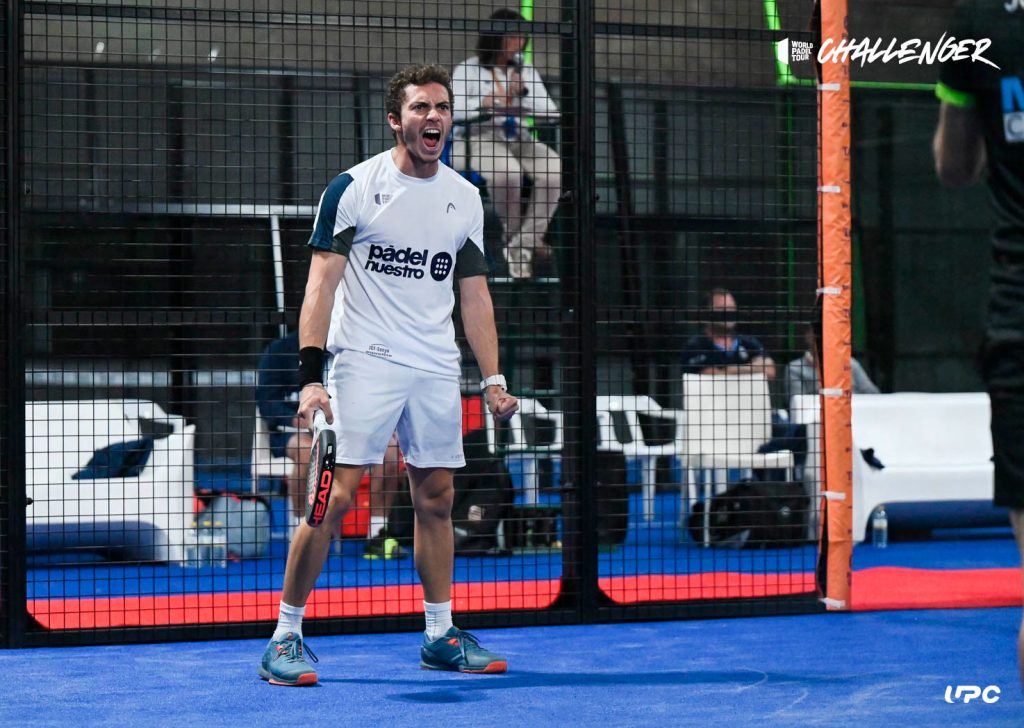 Some authentic duels of titans completed the day of the Torrent Challenger quarterfinals, a tournament that does not stop bringing strong emotions

PadelInside .- The Central Court set up at the Pavelló Municipal Esportiu El Vedat really wanted to enjoy the best padel in the world again and, of course… The great stars of this sport did not hesitate to 'do their part', and they were in charge of offering spectacular blows and actions full of magic.

In the first meeting of the day, in a duel in which they knew how to take advantage of their opportunities, Lucho Capra – Miguel Lamperti took an important step forward and qualified for the semi-finals. To make it, they left Javi G on the road. Mora - Javi G. Barahona in a vibrant commitment (7-6, 6-7 Y 6-4).

For your part, Agustín Gutiérrez – José Rico returned to exhibit their best version of the game… In a duel in which they were very successful, ended up imposing Jaime Muñoz - Ignacio Vilariño for 7-5 Y 7-6.

Emotion in the Torrent Challenger

In the third meeting of the day, Jon Sanz – Coki Nieto imposed their law although they had to maintain concentration at all times. very solid, managed to beat Salva Oria - Jorge Ruiz in two sets (6-2 Y 7-6).

To end, in another real game, the fans had a great time watching a clash in which Pablo Lijó – Javi Ruiz … They reconfirmed that they have started their career at a spectacular level. with a firm step, they managed to defeat Javi Ruiz - Javi Leal. At the end, they won by 7-6 Y 6-3.

The activity does not stop at Torrent Challenger y we can only say… Enjoy the Game!!!

Remember that you can review all the crosses and markers of the quarterfinal round by clicking on this link. 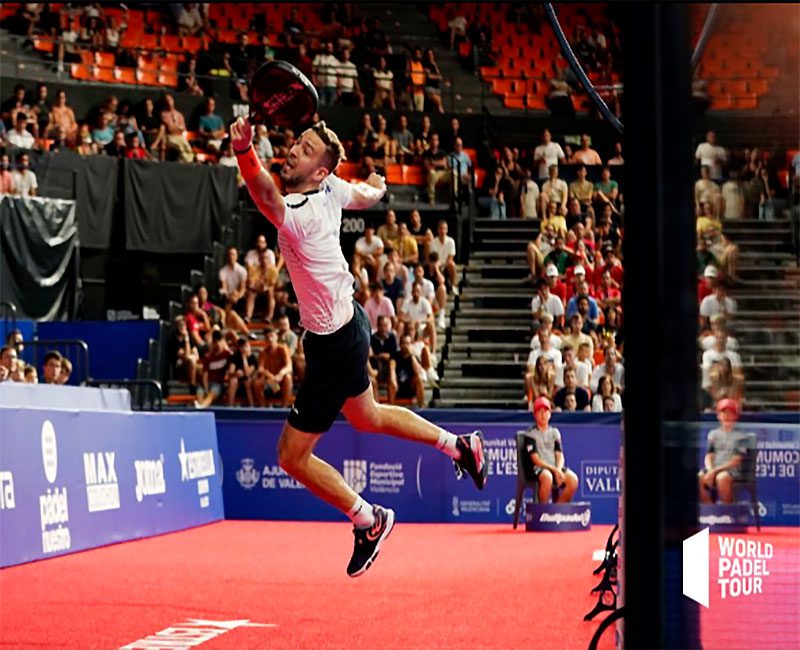 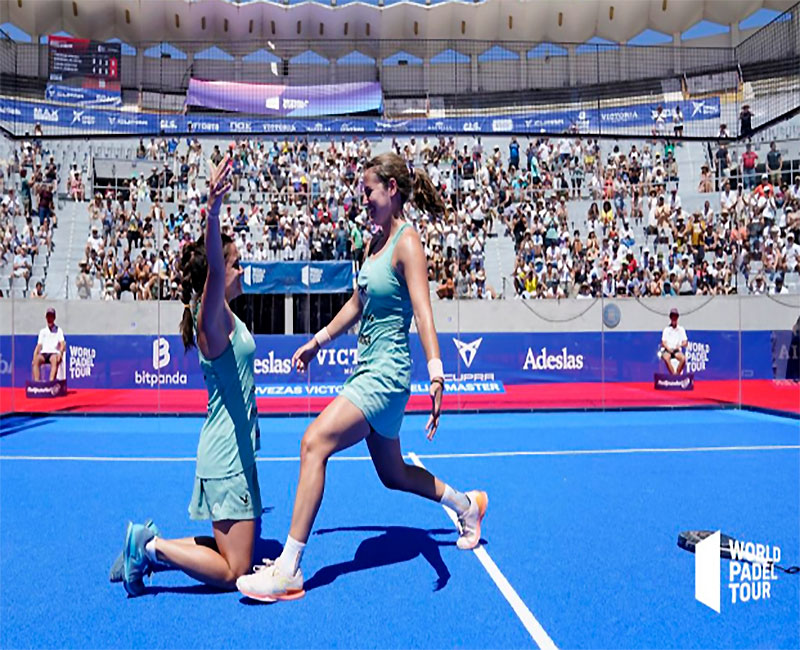 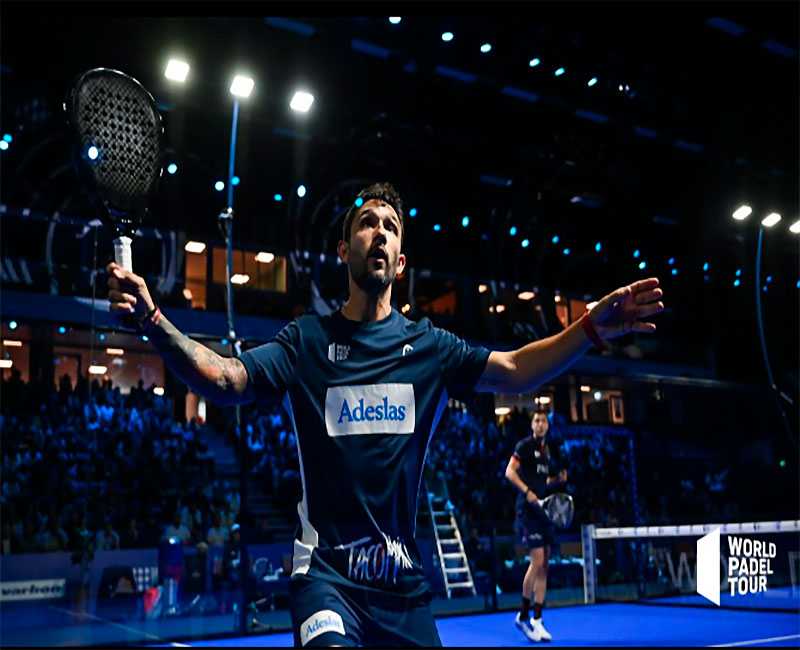 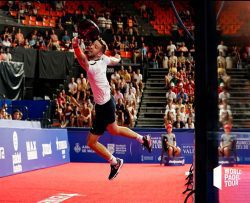 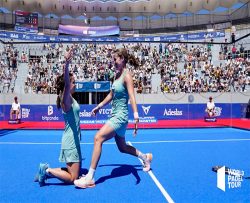 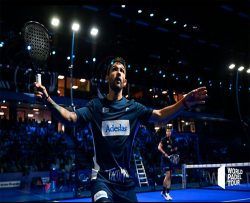