Naples already vibrates with the arrival of Pādel Nuestro 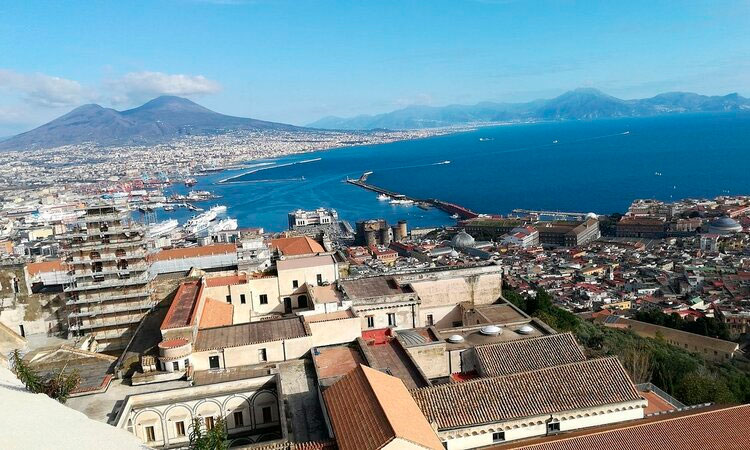 Italy continues to be a booming and growing market. The passion for this sport does not stop going to more and, in that sense, Grupo Pādel Nuestro continues with its 'transalpine conquest'

PadelInside .- this time, we announce the opening next 04 November Pādel Nuestro Store Naples, a new and spectacular physical store in the most populous city in the south of the country.

without stopping to go further, The 'Country of the Boot' has seen how its number of clubs and tracks has increased year after year... And the number of projects launched is increasing!!! The same could be said regarding his number of players., which is estimated at more than 500.000.

Capital of the Campania Region, Naples is no longer just the land of football. It is also for paddle tennis and, so, From now on, fans will be able to count on an excellent point of reference in which you will find the best products of the most outstanding brands in the sector such as Bullpadel, NOX, Dunlop, Wilson, Adidas, Siux, Wingpadel, Eneb, Drop Shot, StarVie, Vibor-A, etc.

True to his philosophy, Pādel Nuestro Store Naples will offer competitive prices throughout the year, as well as a wide assortment of blades, shoes, textiles, accessories, pellets, paleteros…

With a presence in Palermo, Roma, Bologna, Syracuse, Brescia, Valmontone, Milan, Catania or Crotone, This new establishment will demonstrate the firm commitment to consolidate ourselves in a market with great potential for the future… And also for the present.

Region with more than 900.000 population, Pādel Nuestro Store Naples stands out for its privileged location since it is located in a very busy area.

With the opening of Pādel Nuestro Store Naples, the company expands its list of physical stores around the world. More than 40 establishments, they are not only in Spain but also have a presence in France, Sweden, Netherlands, Andorra and Portugal. 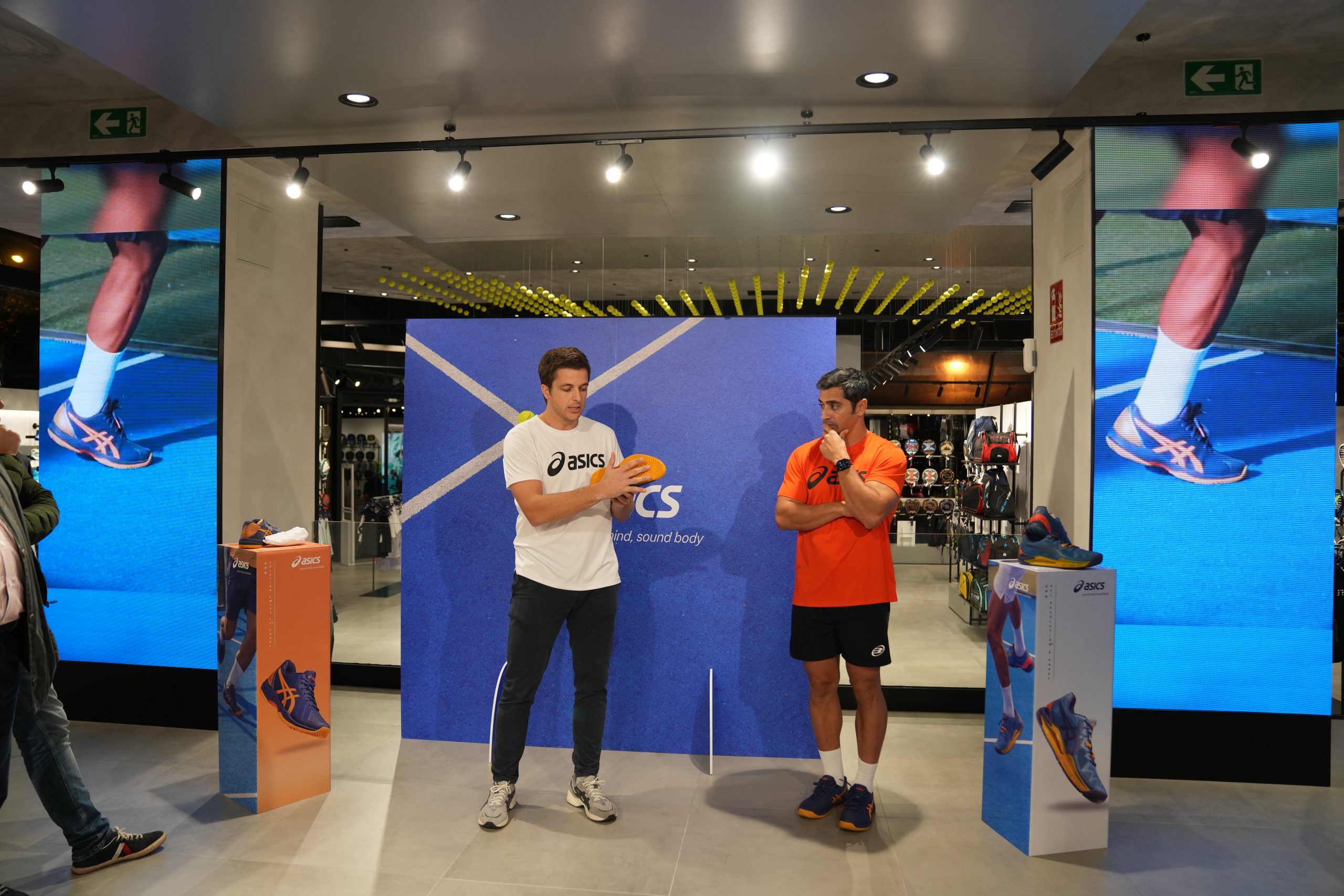 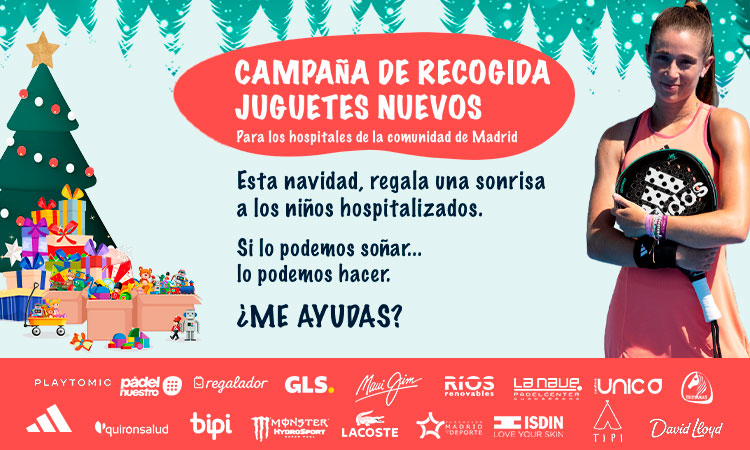 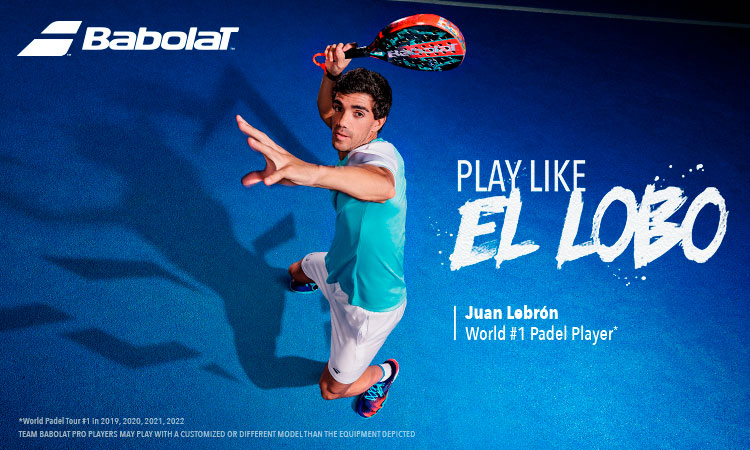 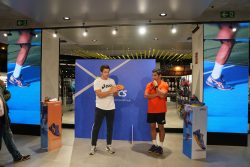 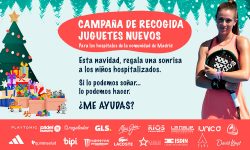 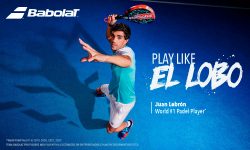