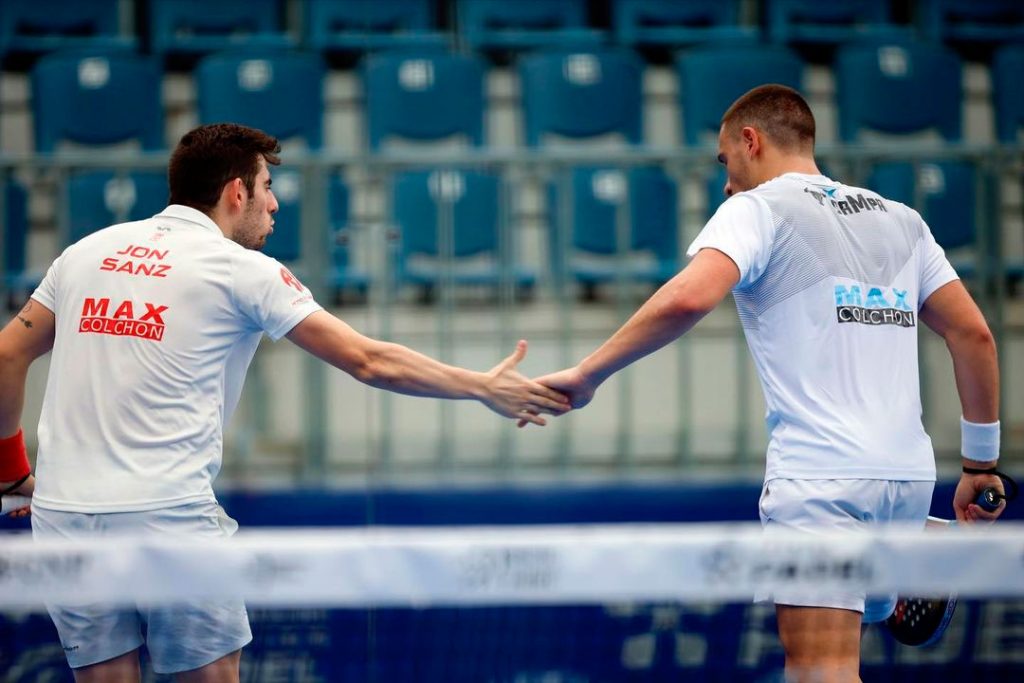 Day of 'calm and tranquility'. The numbers 1 They made their debut with a firm step and there were hardly any shocks in the Mexico Major Premier Padel

PadelInside .- The second round of the Main Draw of the seventh tournament of the Premier Padel Circuit ... Y, as in the previous day, it became clear again that the best players in the world want to shine with their own light.

throughout Wednesday, 30 from December, numerous commitments were disputed, from which the couples qualified for the round of 16 came out... In which there will be exciting duels!!!

To start, it should be noted that Pablo Lima – Franco Stupaczuk will not be able to play in the round of 16. The winners of the last two tournaments surpassed Carlos Martí – Mario Ortega by 6-4 and 6-1... But they will leave due to health problems that have been going on since last Saturday.

At the same time, the fans were able to enjoy a true display of padel, with which Paquito Navarro – Juan Tello raised three match points against… To leave Javier Valdés on the road – Arnau Ayats. In a commitment without much history, achieved victory by 6-4, 3-6 Y 7-5.

No room for rest, Martín Di Nenno – Coki Nieto made their debut in this test transmitting very good feelings on the track. with a firm step, they knew how to maintain concentration at all times to defeat Salva Oria – George Ruiz. The end result was 6-3 Y 6-3.

The emotion does not stop at the Mexico Major Premier Padel

One of the most anticipated news of the day was to see the debut of Sanyo Gutiérrez - Agustín Tapia in Argentina... And they did it with a comfortable victory by 6-0 Y 6-1 before Marc Quílez – Toni Well… While Fernando Belasteguín – Arturo Coello did not take their foot off the accelerator and they eliminated Pincho Fernández – Jose Antonio Garcia Diestro (6-3 Y 7-5).

To end, Maxi Sánchez and Lucho Capra they were imposed on Edu Alonso – Juanlu Esbri by 6-4 Y 6-3.

The activity does not stop at the Mexico Major Premier Padel!!!

Remember that you can follow all the crossings and markers of the day by clicking on this link. 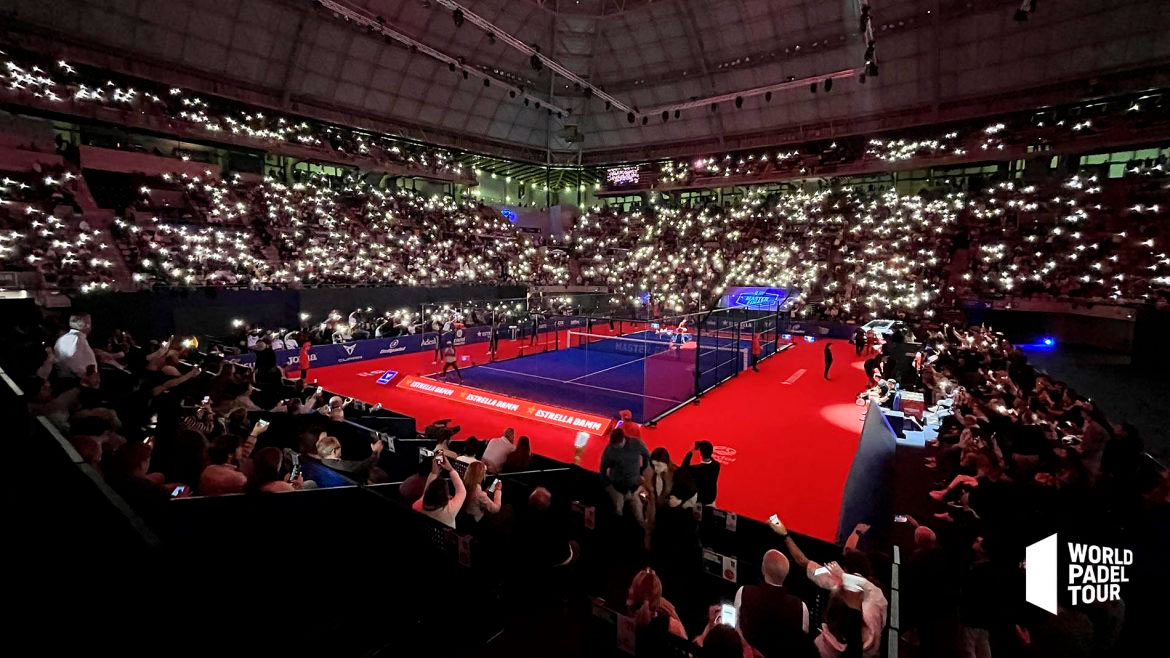 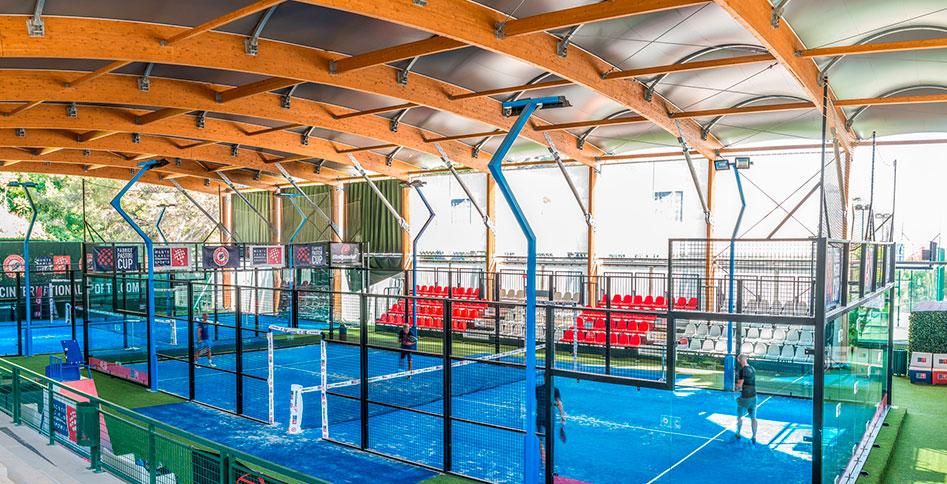