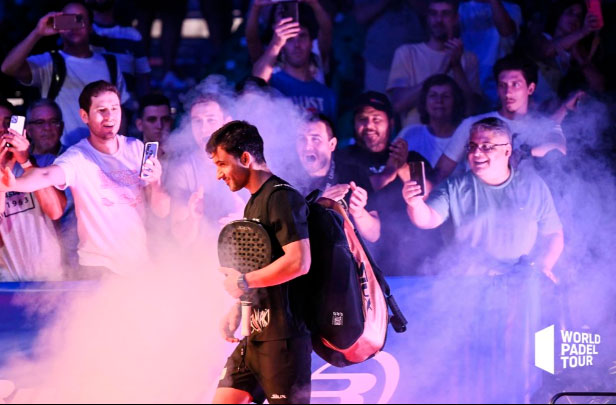 Through a statement, from Premier Padel they highlighted: “Since the beginning of this year, WPT has launched an unprecedented legal war against the entire padel community... professional players, the International Padel Federation (FIP) and anyone related to Premier Padel... They sought to prevent open competition and maintain their decade-long monopoly over the professional padel circuits. This week's ruling in Madrid is just the latest unsuccessful and detrimental result for WPT.".

WPT also requested a precautionary measure in order to stop Premier Padel that, según Setpoints Events: "It violated the obligations of the players to participate exclusively in all WPT tournaments according to their contracts with the organization".

just a few days ago, The Justice completely dismissed these precautionary measures, considering that there was no legal basis for it... And by noting that the current contracts gave it almost absolute control of the sport of paddle tennis. In them, the exclusivity of the Spanish circuit was combined, Blackout periods and other legal measures, that made the coexistence of other tournaments impossible.

in resolution, He made sure that professional padel players have every right to seek opportunities and better conditions... "The fact that Premier Padel has improved conditions for players is not illegal. The existence of the WPT as a Circuit should depend on open competition, not pressuring players to stick to exclusivity. Premier Padel does not impose exclusivity or restrict Setpoints Events, with players playing regularly on both circuits. In fact, WPT has even increased its calendar since the launch of Premier Padel".

Justice added: “The new WPT offer to players (no general exclusivity), shows that said exclusivity is neither a support for the competition ... nor necessary to organize an International Padel Circuit. WPT's offer to withdraw legal action against players if they renew with them demonstrates in itself that players' participation in other circuits is not detrimental to WPT.".

The other side of the coin

Once the sentence is known, from Premier Padel they stated: “The findings of the Madrid court will also be of great interest to the European Commission…Which is independently studying a complaint regarding WPT's anti-competitive behavior under European law…And its exorbitant legal claims against players and others involved in Premier Padel”.

On the other hand, the separate arbitration filed by the WPT against the players, What was I looking for? 25 million euros in damages, has been suspended.

Ziad Hammoud, member of the Board of Directors of Premier Padel, asserted: “It should come as no surprise that a request by one of the most anti-competitive tours in world sport to stop another open tour has been dismissed.. We have faced for a year the fiercest legal threats and the statements issued to the media by the WPT… But the end result is always the same. WPT's actions are the antithesis of a responsible sports administration… And they go against supporting the global development of a sport, of the freedoms of the players and their well-being”. 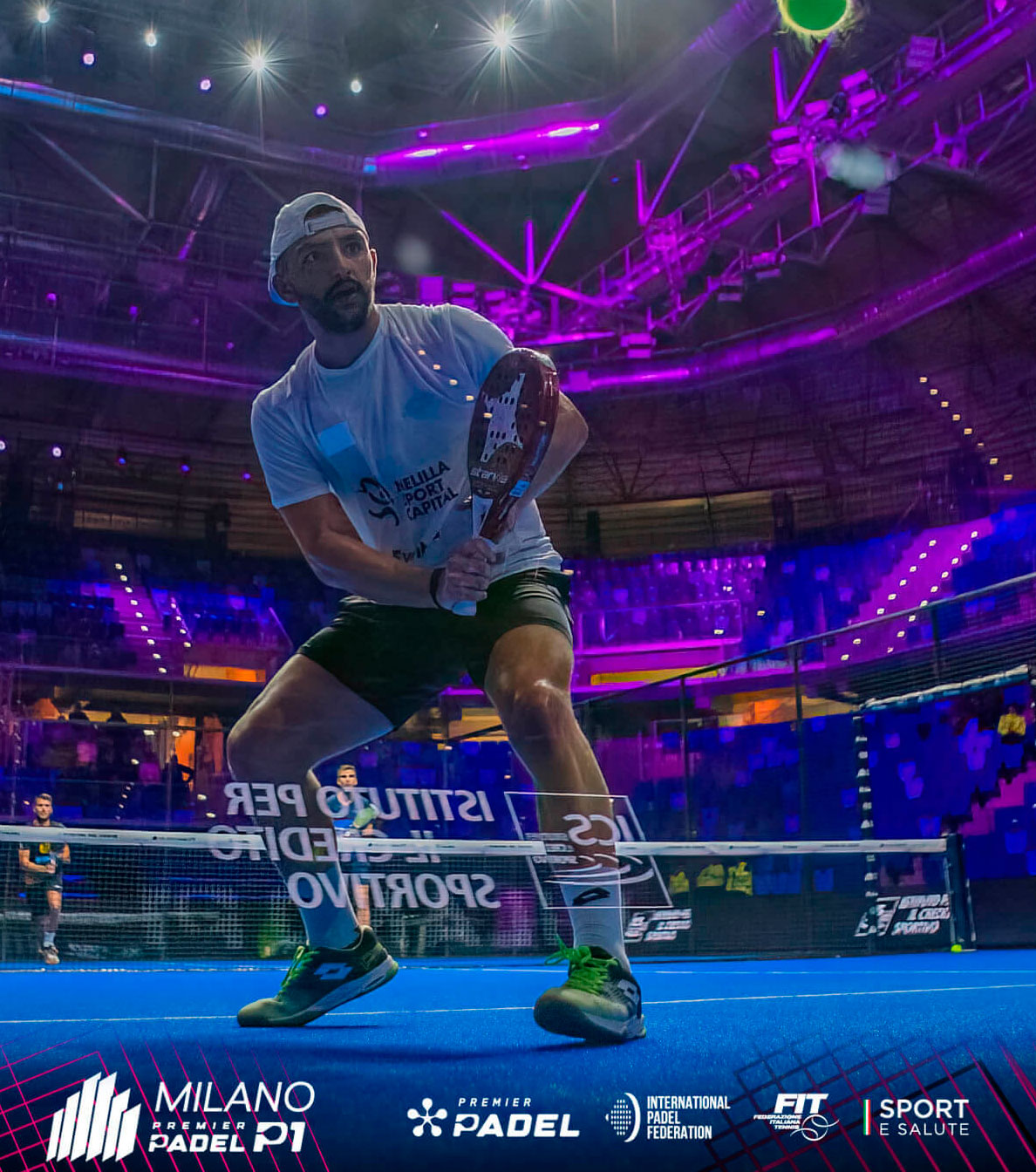 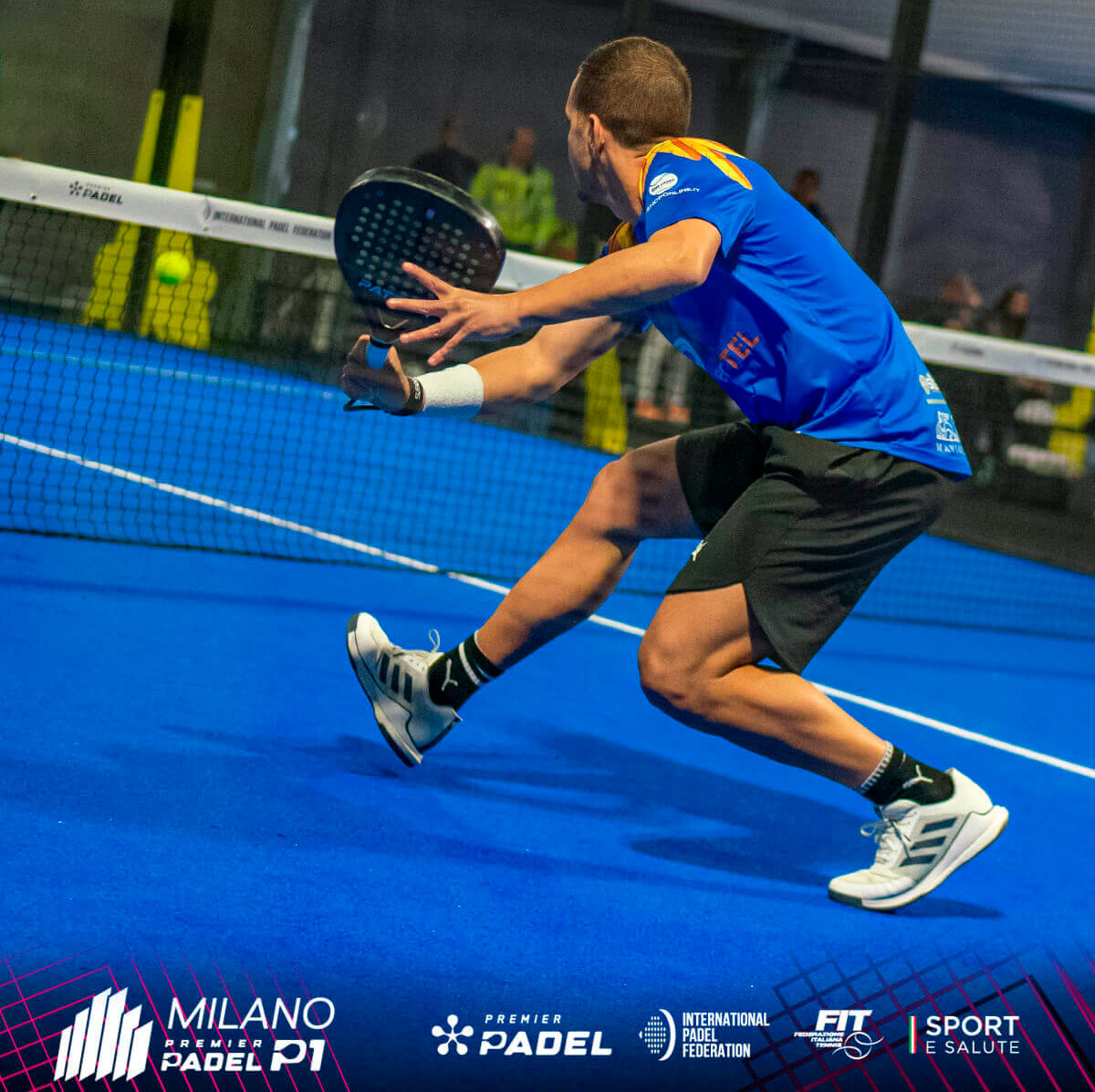 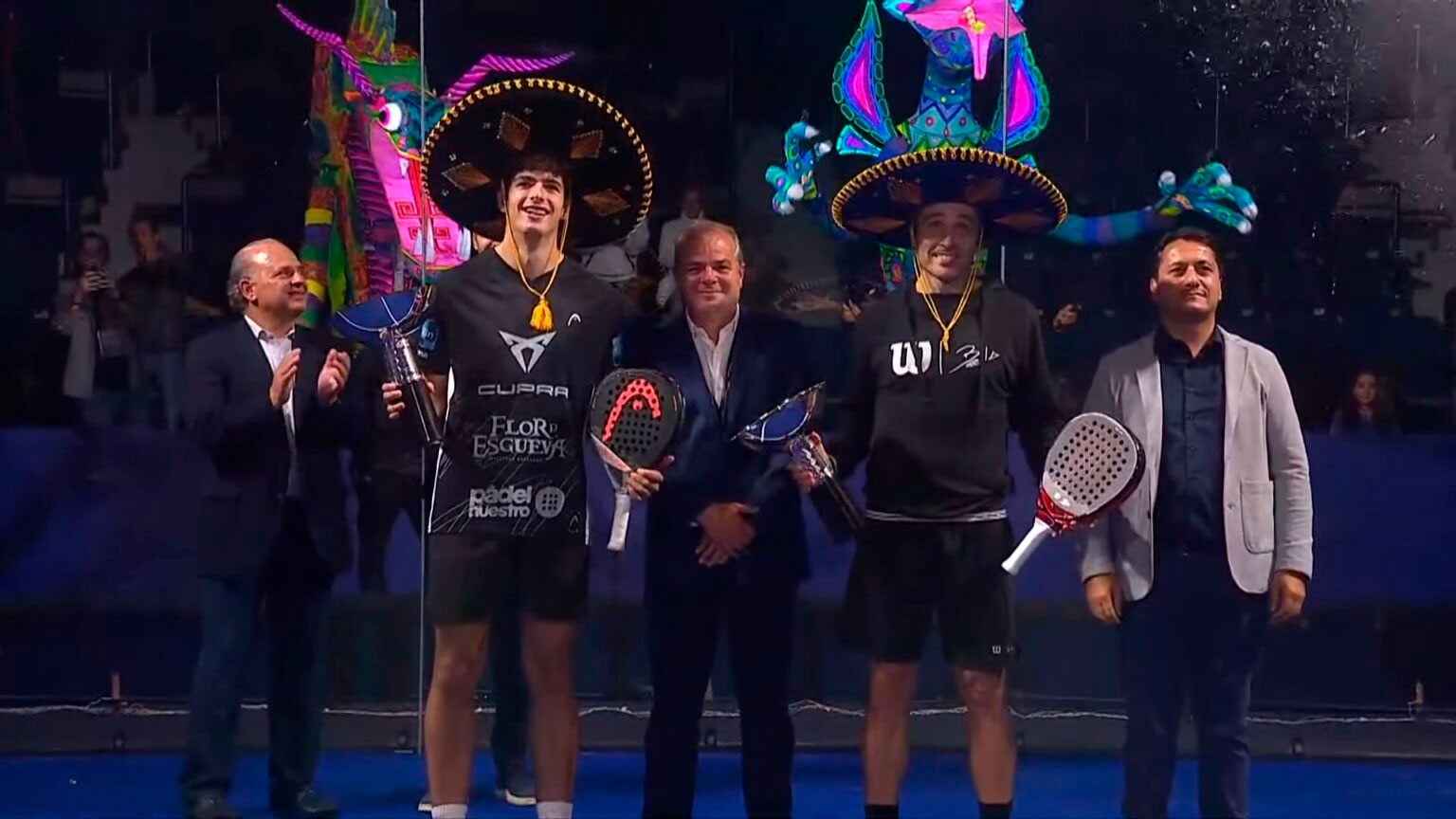 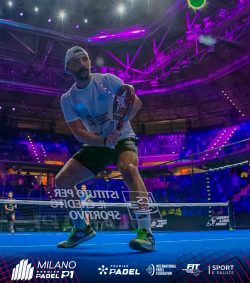 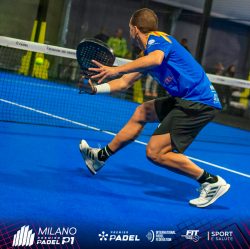