Argentina will have a new WPT event in 2023: The Rioja 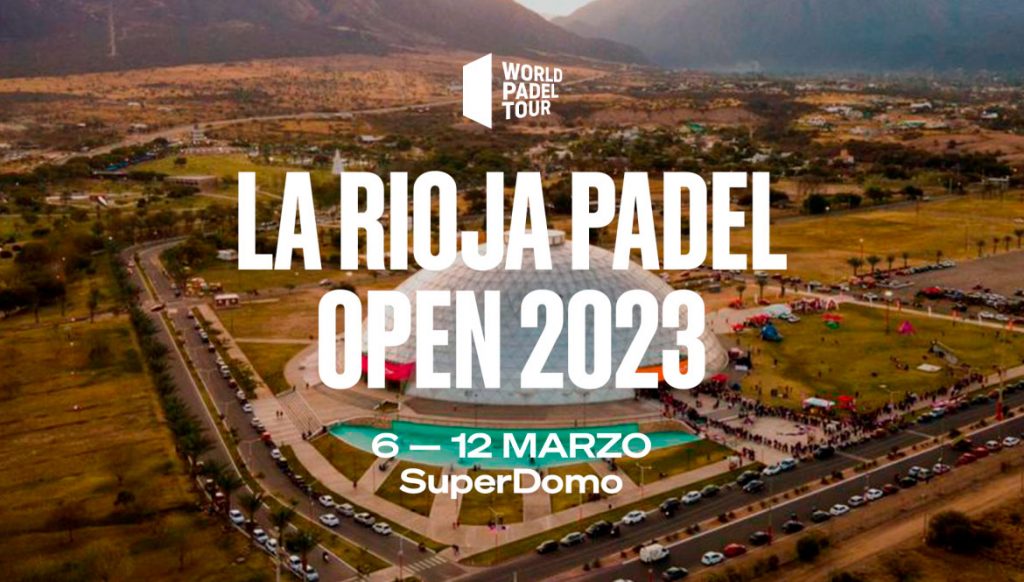 PadelInside .- The calendar 2023 from World Padel Tour is taking shape. Once three of the first venues of the season have been confirmed, Abu Dhabi, Chile and Paraguay... It is official that he has joined that frenetic start of 2023 the Argentine province of La Rioja. Of the 06 al 12 of March, will take place La Rioja Padel Open 2023, the appointment that will complete and that will inaugurate the first South American tour of next year.

The Estadio La Rioja Super House will be the stage in which the tournament will be held. It should be noted that this event will be played by both the Men's Circuit of the World Padel Tour and the Women's. The stadium is located inside the City Park, It is the largest in the province… And one of the most important in the entire country. It stands out for its capacity to accommodate a total of 14.000 persons.

without a doubt, It is a luxury setting for a week in which La Rioja will become the epicenter of world padel. 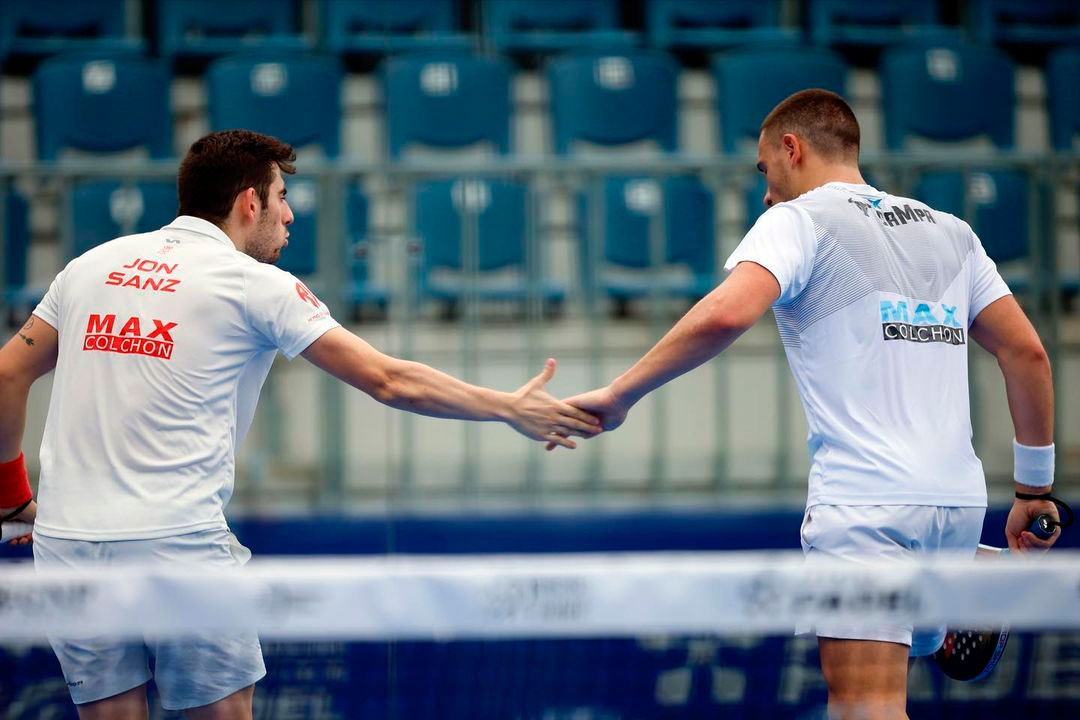 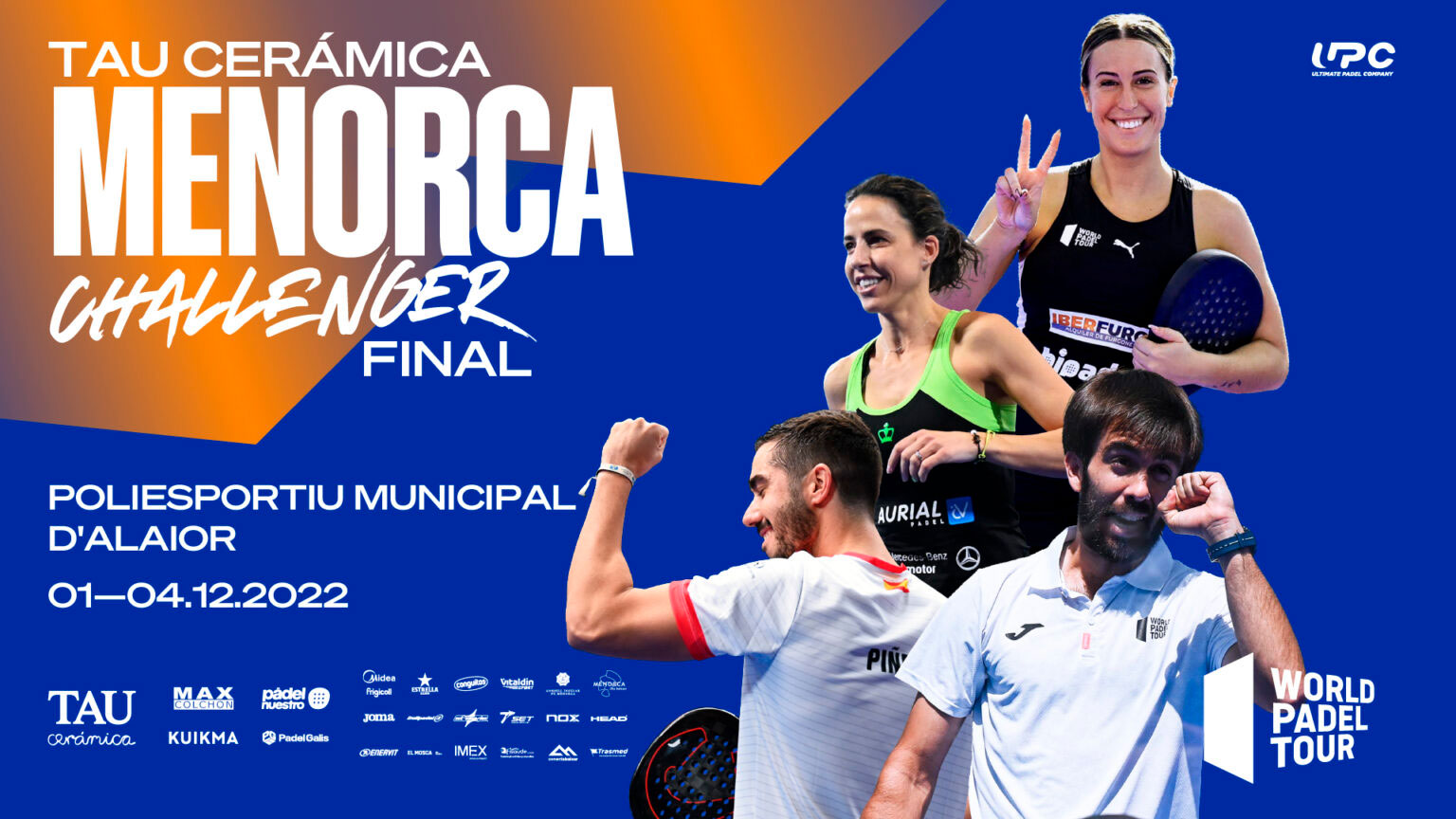 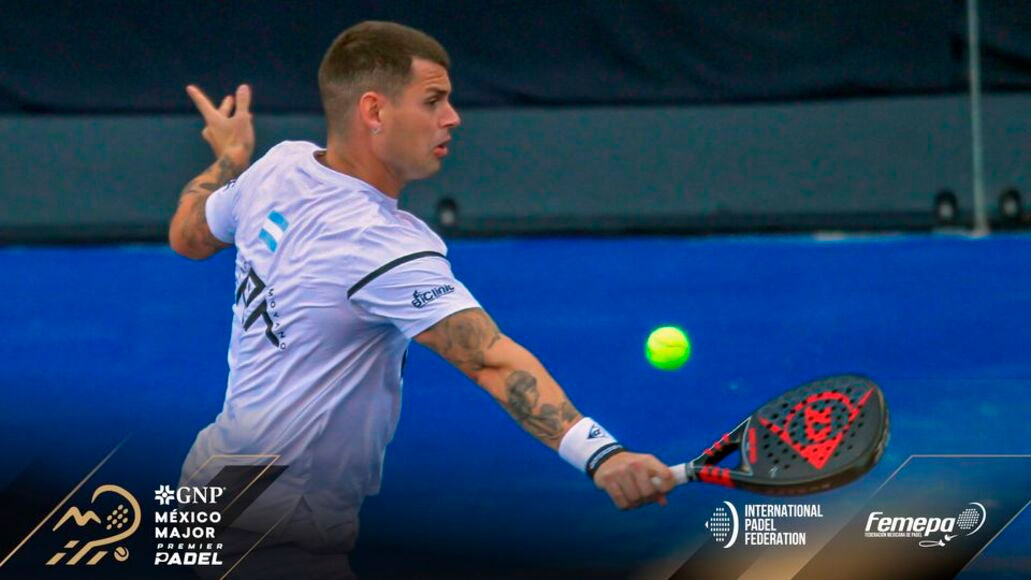